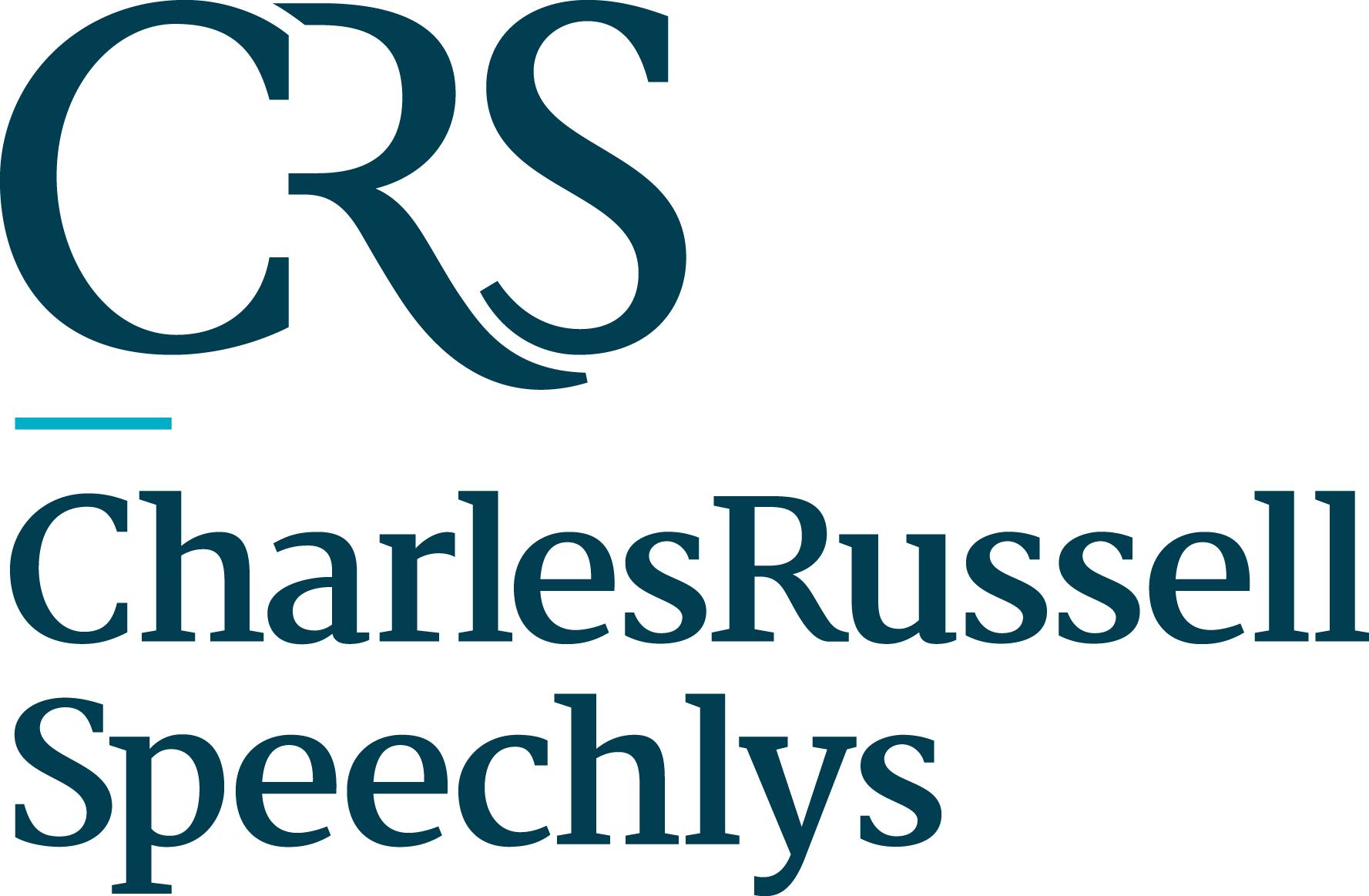 Charles Russell Speechlys has one of the largest charity and non-for-profit legal teams in the country with expertise in a wide range of matters affecting the charity sector.

The Legacy Team has a wealth of experience in advising charities on complex estates and in contested probate claims, including claims based on lack of capacity, want of knowledge and approval, forgery, undue influence, claims under the Inheritance (Provision for Family and Dependants) Act 1975 and actions against personal representatives. The Team also has extensive experience in claims for breach of trust, rectification, allegations of sham, applications for replacement or removal of trustees and personal representatives, variation of trusts and asset tracing.

Duncan is the Head of the firm’s Litigation & Dispute Resolution Service and leads the Contentious Trusts and Estates Group.  He has over 25 years of practice in High Court Litigation, mediation and arbitrations.

Duncan acts for a wide range of charities and not for profit organisations in all aspects of domestic and international trusts and estate disputes including: challenges to the validity of wills (including undue influence, lack of capacity and want of knowledge and approval claims); rectification and construction claims; proprietary estoppel claims; claims under the Inheritance (Provision for Family and Dependants) Act 1975; breach of trust claims; contentious succession issues and professional negligence claims in relation to estate planning and trust issues.

According to Chambers UK, “This ‘incredibly efficient and devoted lawyer’ has an impressive background in High Court litigation and has played a key role on a number of ground-breaking cases.”  Duncan is a member of ACTAPS and a regular speaker on contentious trust and probate matters.  He is appointed by the court as in Independent Administrator and is himself an executor and trustee of a number of estates and charities.